Javier is a musician and composer. He has loved to play the guitar all his life.

He was born in Mexico City and learned to play the first chords in his infancy.

During adolescence, he was part of a latinoamerican group of musicians in the Mexico City neighborhood of Tlatelolco.

In his student years at the Universidad Autonoma Chapingo, where he studied Agronomy on the Rural Sociology subject, he advanced his skills of the guitar when he and some of his classmates formed a Canto Nuevo  group where he approached the composition field for the first time.

With this group he moved to Cancun, where later he began his carrier as soloist.

His guitar has taken him to many places in his country and the world where he has performed on Hotels, radio and TV shows, at Universities, Cultural Centers, Concert Halls, Festivals, Schools, Exhibitions, Weddings, Restaurants, Clubs and Bars.

Javier has produced the following 8 recordings, with his own compositions:

Javier lives in Cancun, Mexico. This beautiful location has been his home and activity center for many years, and in his own words “I will go deeply into the guitar playing, as long as life allows me to do it". 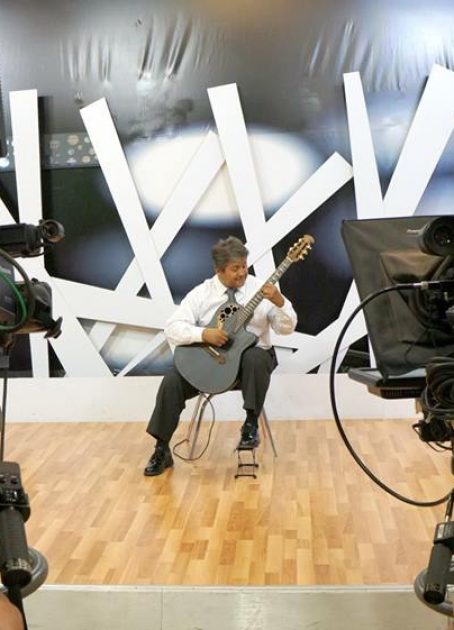 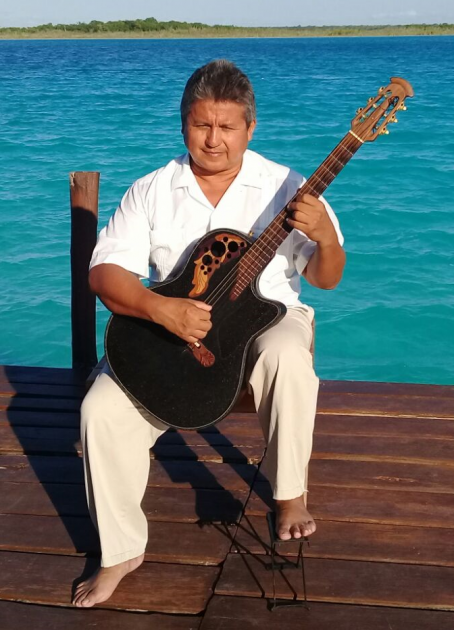